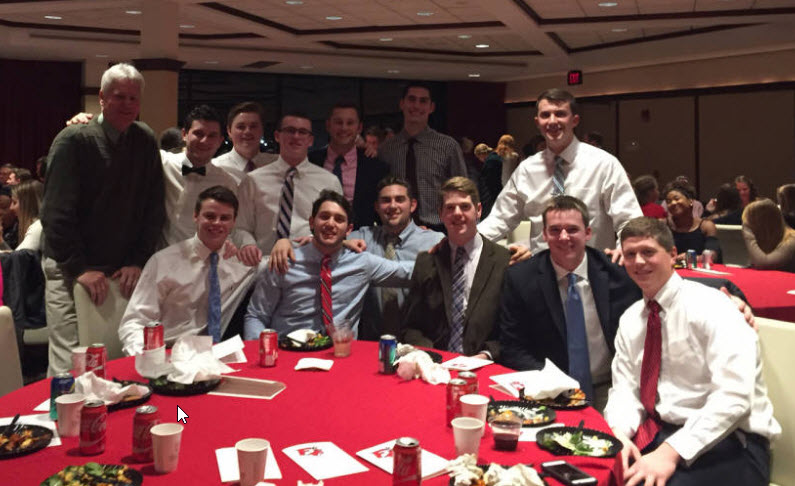 “We’re very proud of the kids we recruited not only in the field but also in the classroom,” Head Coach Bill Currier said. “In the Fairfield baseball program, we teach success not only on the field but academically. We will certainly give you the best opportunity to succeed in life and these kids are a perfect example of it.”

The 14 student-athletes helped the baseball team post a 3.30 GPA during the semester. Scocca, Dube, and O’Connor were the three seniors to make the list, with Duggan also joining the trio as a graduate student. Wallace, Blake, and Arciuolo represented the juniors. Harkin, Ryan, Zeng, and Gambardella were the four sophomores. Halpin, Pope, and Wazaney were named to the Dean’s List after their first semester as a collegiate athlete.

The reigning MAAC Champion Stags will take to the field for the first time in 2017 when they travel to Beaumont, Texas, for a contest against Lamar on Friday, February 24 at 6pm.